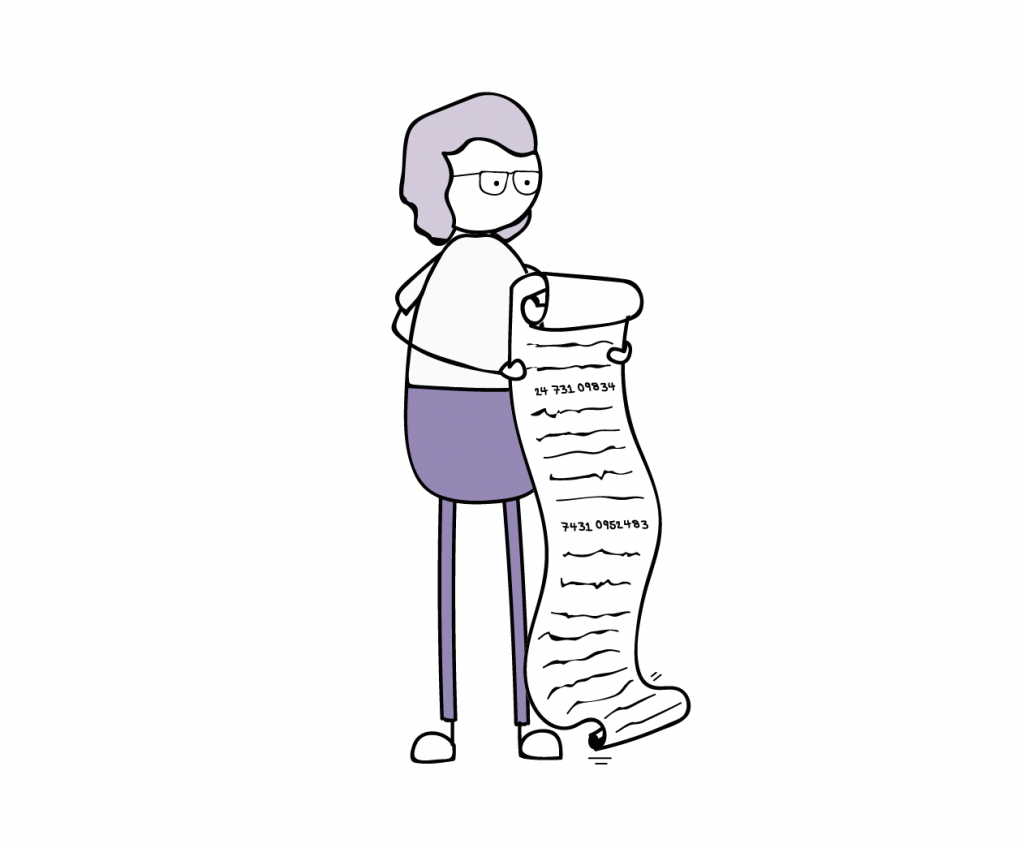 Visit the CRA’s website, view the consultation questions and backgrounders, and submit your feedback toconsultation-policy-politique@cra-arc.gc.ca before **November 25, 2016**

The CRA states that all feedback received will be fully considered in policy development efforts, including the development of updated guidance or educational resources for charities on the rules governing political activities.

The Government of Canada recognizes that charitable organizations are valuable contributors to public debate and public policy, which is why the Government has made a commitment to clarify the rules that govern their participation in political activities. It is important that charities be allowed to bring their vast experience—whether in relieving poverty, fighting drug addiction, protecting the environment, or advancing education—to the formulation of public policy and the continuing well-being of Canada and Canadians.

Working directly with the charitable sector to clarify the rules that guide their daily activities, and providing more information to the public about how the Canada Revenue Agency (CRA) regulates charities, reflects the Government of Canada’s commitment to openness, transparency and service excellence.

During the announcement, Minister Lebouthillier committed to consulting with registered charities on this subject. Online consultations, open to all charities and the public, will begin today and will continue into the fall. In-person consultations with representatives from the charitable sector, moderated by an independent external facilitator, will then take place in Halifax, Montréal, Toronto, Winnipeg, Calgary and Vancouver later this year.

Minister Lebouthillier has established a consultation panel consisting of five individuals with expertise in the regulatory issues facing charities. These panel members are:

Marlene Deboisbriand – Chair of the Panel

This panel will use feedback from the online and in-person consultations to make recommendations to the Minister that they will include in a report in early 2017.

Charities and members of the public who wish to participate in the online consultation can access the questions  directly from the CRA’s website.

“The government recognizes the critical role charities play in Canadian society. I am committed to working in collaboration with charities to maintain a fair system that respects and encourages their essential contribution.”

“Canadians want a Government that delivers on its commitments and is honest, open, and sincere in its efforts to serve the public interest. That’s exactly what this consultation process is all about.”